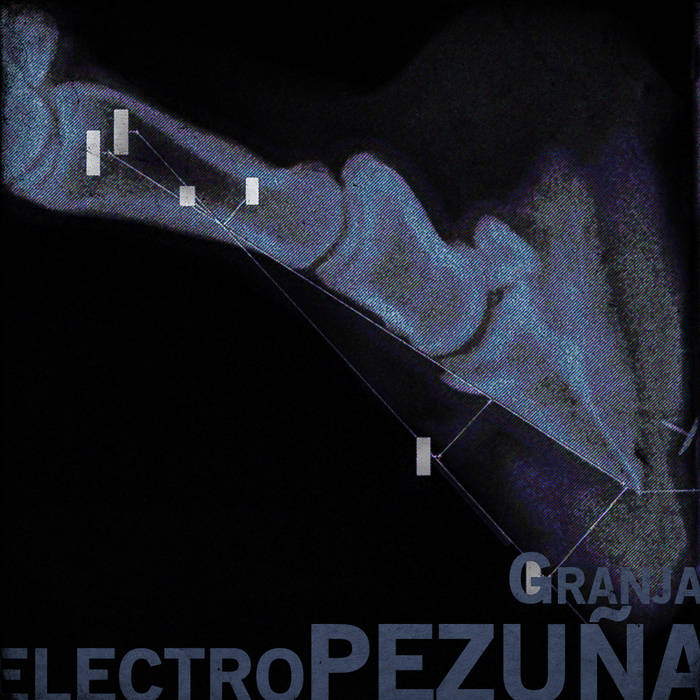 Made on a particularly silly day in the summer of 2009, this is the first recording made by the duo of M Janet Mars (a.k.a. MarsCat) and Nicolas Navarro (the great Chilean writer) and their long running improvisation project called electroPEZUÑA, who also orginally featured Nico's brothers/fellow artists Lautaro and Pablo, with other childhood guests and crazy fellows from town.

This is a ~15 minutes recording of an improvisation played live and recorded in Maison Navarro, in Santiago, Chile, made from the sounds of stolen junk, various random instruments and weird coincidences. The lead electric guitar played by Mars is followed by the crazy spurs by Nico, who had never played or recorded music before. The result is a trippy jam that goes everywhere and nowhere at the same time, moving from one point into the other with no rhythm or reason.

An historical release, this is the final release by one of M Janet Mars's oldest projects, finally featured on the SAVANT record series.

SAVANT is a not-for-profit record series of auteur music recordings, curated by artist for artists.

Bandcamp Daily  your guide to the world of Bandcamp

Khruangbin and Greg Foat stop by with their amazing new LPs.